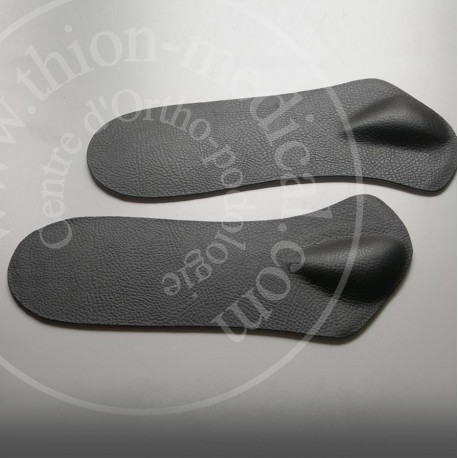 For pains due essentially to Morton’s neuroma syndrome and to median metatarsalgia.

Pains due to a forefoot nerve compression between two joints.

The METASTAR insoles are particularly effective to relieve these two types of pain associated to the biomechanical foot disorders.

They are designed in half insoles with a latex foam element behind the second, the third and the fourth metatarsal.

For the Morton’s neuroma

Here too, the role of the support is crucial as it is placed directly behind the metatarsal bones in order to lift them so that it releases the pressure of the press and hold on the ground of the painful area (see the sketch under Pathologies) 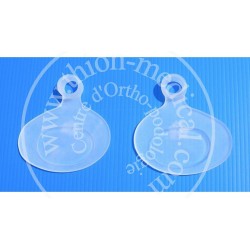 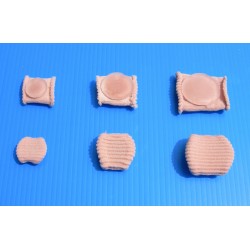 Covers for corn or soft clavus 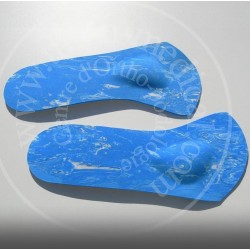 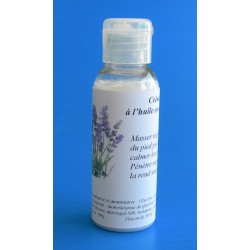 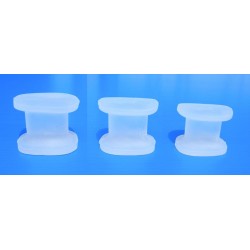 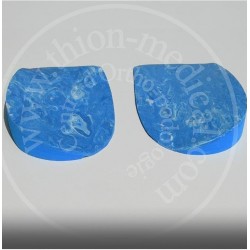 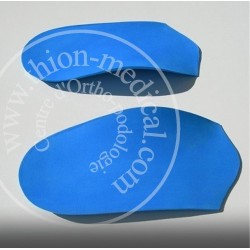 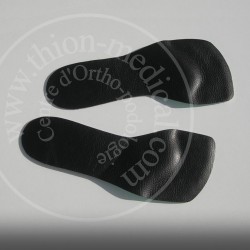 For decrease in footpad 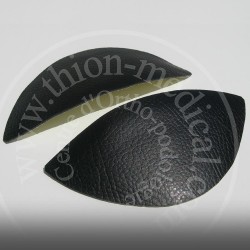 For sagging arch of the foot

Supports for the arch of the foot

Supports for the arch of the foot Packaging: 1 pair
Starting at€34.00 Details
 Quick view 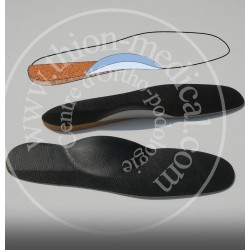 For flat feet with calcaneal valgus